Is Kerala a perfect state? It’s not. Is it poverty-free? Don’t kid me. Is it socially progressive? You’ll find all sorts of discrimination and prejudices –caste/class/religions–in the state. Are the fruits of the Kerala model distributed evenly? Of course not–the lower strata, particularly the adivasis, are the hardest hit. So there’s certainly a case to widen the scope of the Kerala model, continue the fight for an egalitarian society and press ahead with the struggle against conservatism and structural classism and casteism. There are known economic challenges as well. Kerala has to create many more jobs, raise its agricultural productivity and keep producing fine talent. 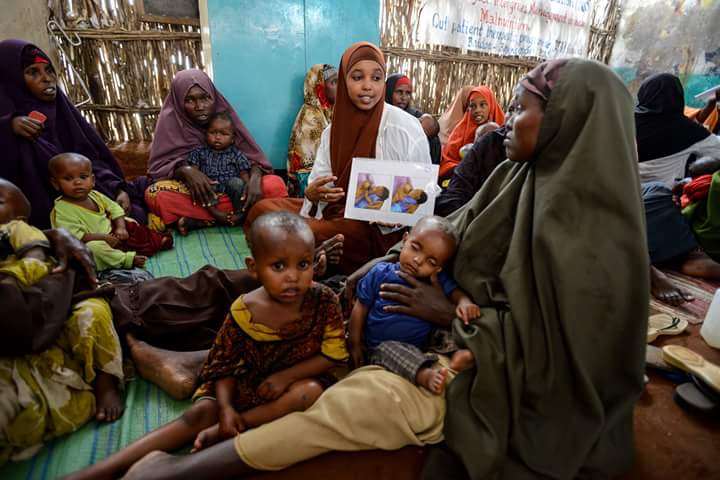 But the state has also made some remarkable progress in social development, especially when compared to the broader India context. And it’s a fact that the state has not elected even a single BJP legislator so far– so the contribution of the BJP to these achievements is nil. The frustration of BJP leaders during election campaigns is understandable. A one-seat victory in Kerala has long been their biggest dream. But out of that frustration, they end up talking nonsense. It’s unfortunate that even the Prime Minister is not an exception. His Somalia comparison was factually wrong and politically problematic.

Let’s look at the facts first. Infant mortality rate among the Scheduled Tribe community in Kerala is worse than that of Somalia, said the PM. IMR in Kerala is 12, whereas the national average is 40 (2013). Yes, IMR among the tribal population in the state is higher than the overall national average–at 64, as per the 2001 census (this is much lower now. Some reports peg this at around 45). But all over India, only Daman Diu and Mizoram figuring below Kerala at 55 and 61, respectively, in tribal IMR. So adivasis in Kerala are actually better off at least in terms of IMR compared to most other states. Now take the case of Gujarat, from whose developmental model the Prime Minister draws his economic legitimacy. Overall IMR in Gujarat is 36 (2013), slightly better than the national average of 40, but way behind Kerala’s 12. IMR among the tribal population of Gujarat, based on 2005 figures, is 86, much much worse than Kerala’s! And in Somalia, IMR was estimated to be 98.39 in 2015. How can one say Kerala’s adivasi IMR is worse than Somalia’s when the difference is so huge? It’s not only factually wrong, but also belittles the office the Mr. Modi holds.

The political problem is that I don’t think an Indian Prime Minister has any moral authority to look down upon any African country as large parts of his own nation is grappled with equally bad, if not even worse, economic and social conditions. For example, an international study based on the ‘multidimensional poverty index’, developed by specialists at Oxford in 2010, found that there are more poor people in eight states of India than in the 26 countries of sub-Saharan Africa (including Somalia). More than 410 million people live in poverty in the Indian states, including Bihar, Uttar Pradesh and Madhya Pradesh in the same intensity as Africa’s. The study compares Madhya Pradesh, whose development model is often boasted of by the PM and his party, with the Democratic Republic of the Congo–the two were found to have near-identical levels of poverty, says the report. So, as the PM, Mr. Modi will do better if he makes policies to deal with the problem of astute poverty and poor heath conditions in the country than making false claims for political points.

And finally, if Kerala is really like Somalia, who’s our Al-Shabaab? RSS? #PoMoneModi