Despite widespread concern by the UN and other rights advocates, India’s parliament has approved a controversial law that would allow children to work for family businesses.

In May this year, rather than encouraging a complete abolition of child labour in the country, the cabinet headed by Prime Minister Narendra Modi approved some amendments to the law and now the parliament has passed contentious child labour bill.

The new law would allow children to work for family businesses. The measure, approved on Tuesday, brings several changes to a three-decade-old child labour prohibition law. The bill now goes for the president’s assent before becoming law. 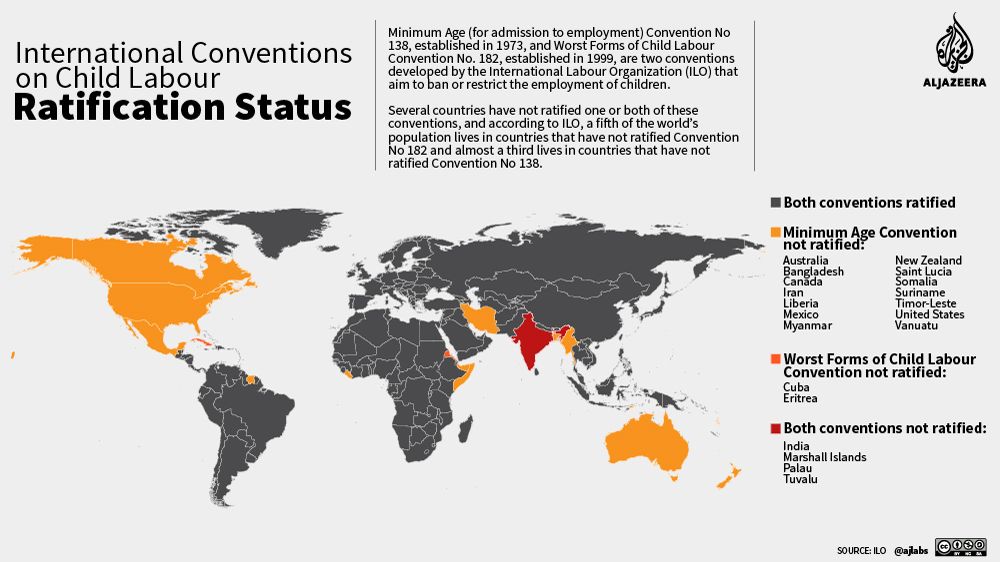 The UN Children’s Agency (UNICEF) as well as many others have raised alarm over two particular amendments – permitting children to work for their families and reducing the number of banned professions for adolescents.

According to last UNICEF estimate, more than 28 million children were involved in “Labour” in India. Even though child labour law prohibits children under the age of 14 from being employed in hazardous jobs, most among them work in such situations. 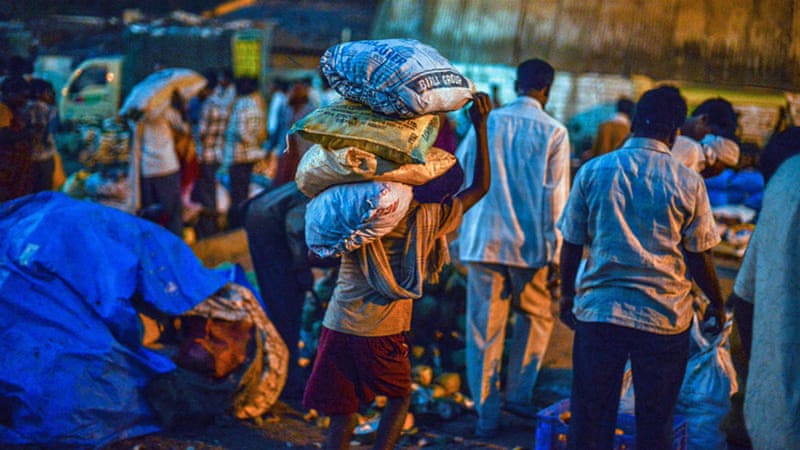 More than half of India’s child workers are employed in agriculture and more than a quarter in manufacturing – embroidering clothes, weaving carpets or making match sticks. Children also work in restaurants, shops and hotels and as domestic workers. The new legislation extends a ban on child labour under 14 to all sectors. Previously, only 18 hazardous occupations and 65 processes such as mining, gem cutting and cement manufacturing were outlawed.

“We live in a country where it is very normal for a farmer’s son to help the farmer after school hours or for an artisan’s children to learn the craft. So we don’t want this form of work to be penalized as child labour,” a labour ministry official said as a response to the growing concerns.

The government says the exemptions aim to strike a balance between education and India’s economic reality, in which parents rely on children to help with farming or artisanal work to fight poverty or pass on a family trade.
“The purpose of this very act is that we should be able to practically implement it,” B Dattatreya, labour and employment minister, told parliament. “That’s why we are giving some exemptions.”