The column written by Marc Ellison, a Glasgow-based data- and photojournalist in Aljazeera is now turning a point of discussion in various human right groups across the world. Titled “Tales of a child Bride”, he wrote about Grace, 12 year old Tanzanian girl, who was abducted and then raped and beaten every day for 11 months. Through the experience of grace, Marc brings the practice of cash cows and the contradiciton of child marriage in Tanzania in to mainstream discussion.

“kupura -a single word is used to encapsulate them all. It is a word used by people from the Sukuma tribe to describe the snatching of girls in broad daylight as they walk to school; a three-syllabled euphemism that downplays their long-term physical and sexual abuse. And yet here in the region of Shinyanga, the practice of kupura is validated by the oft-recited motto of Sukuma men: alcohol, meat and vagina ”  he writes.

Itendelebanya, the legal and gender officer for the local NGO, Agape, says this sense of entitlement, in what is a perennially patriarchal society, also explains why passers-by don’t intervene when they witness an abduction.

“When a Sukuma man is attracted to a girl he will start asking people where she lives, and what her routine is,” explains Itendelebanya.

“For daughters are sadly seen as a short-term investment for poor, rural households – cash cows that can boost a family’s financial position at the expense of a girl’s schooling and wellbeing.The ensuing samba ritual involves cutting cruciform nicks into the girl’s chest and hands with a razor to not only help cleanse her of her bad luck, but to make her more attractive to older men” Marc writes in Aljazeera. 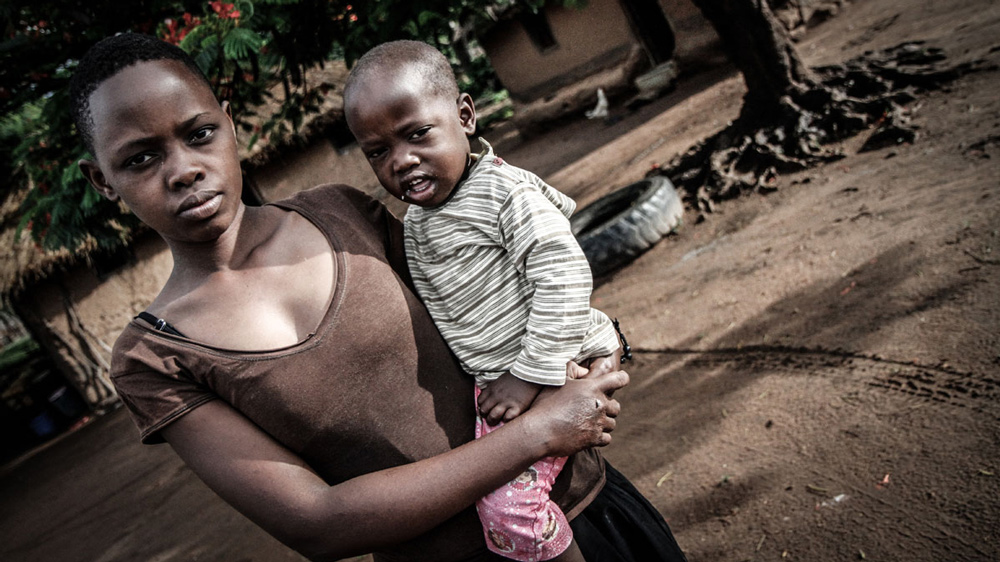 While presenting the cash cow scenario that still prevails in Tanzania, Marc talks about Grace. Her father had bartered a dozen cattle for her but, despite daily beatings with sticks and her father’s belt, she  refused to marry the older man. But a deal was on and dowry had been paid. Then Grace was abducted on motorbike by her betrothed early one morning – all with the complicity of her father. That night, and every day for the next 11 months, she was raped and beaten.

“But given what I went through, I sometimes wish I had been born a cow,” Marc quotes grace. Grace was 12 year old when she was abducted.