After Elizabeth Warren was silenced in the U.S Senate by Senate leader Mitch McConnel, but still continued to speak, the internet reacted with #shepersisted , a hashtag that women took from McConnel’s statement, “”She was warned. She was given an explanation. Nevertheless, she persisted.” The campaign took to a whole other level when people across the globe started making memes and posters of other women who persisted against patriarchy and misogyny. Here is one such campaign : 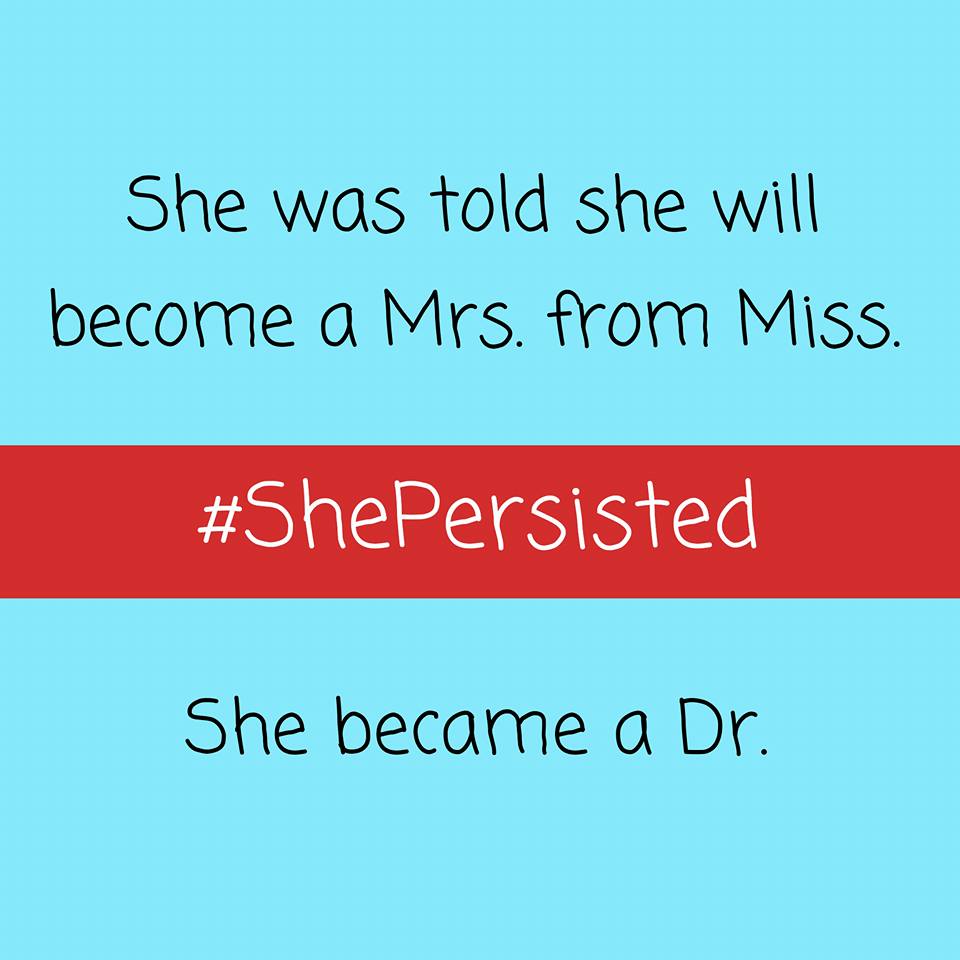 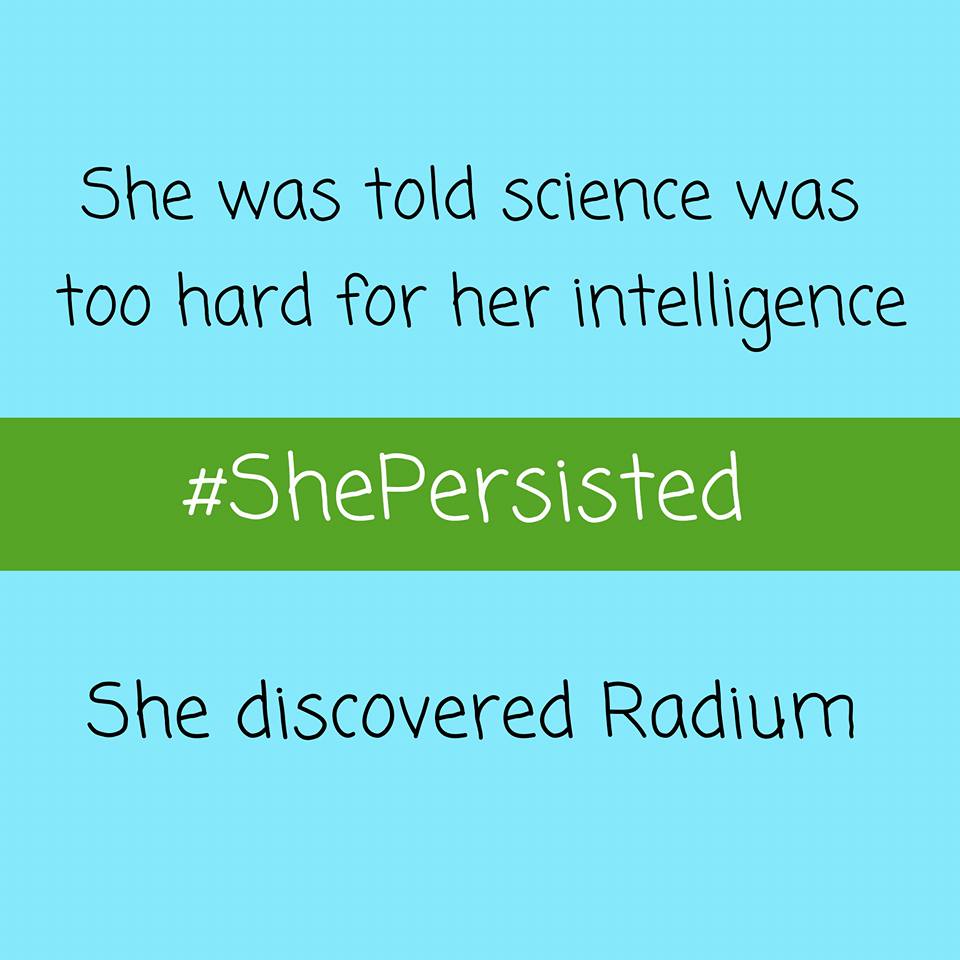 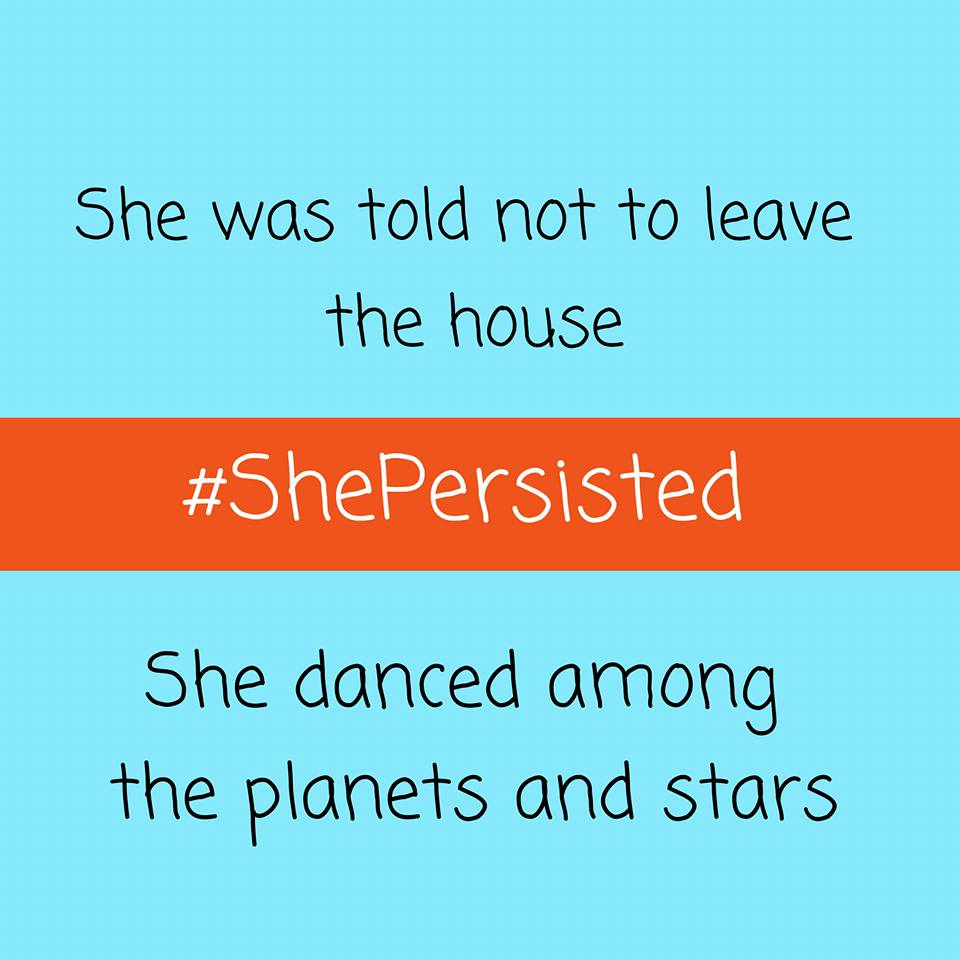 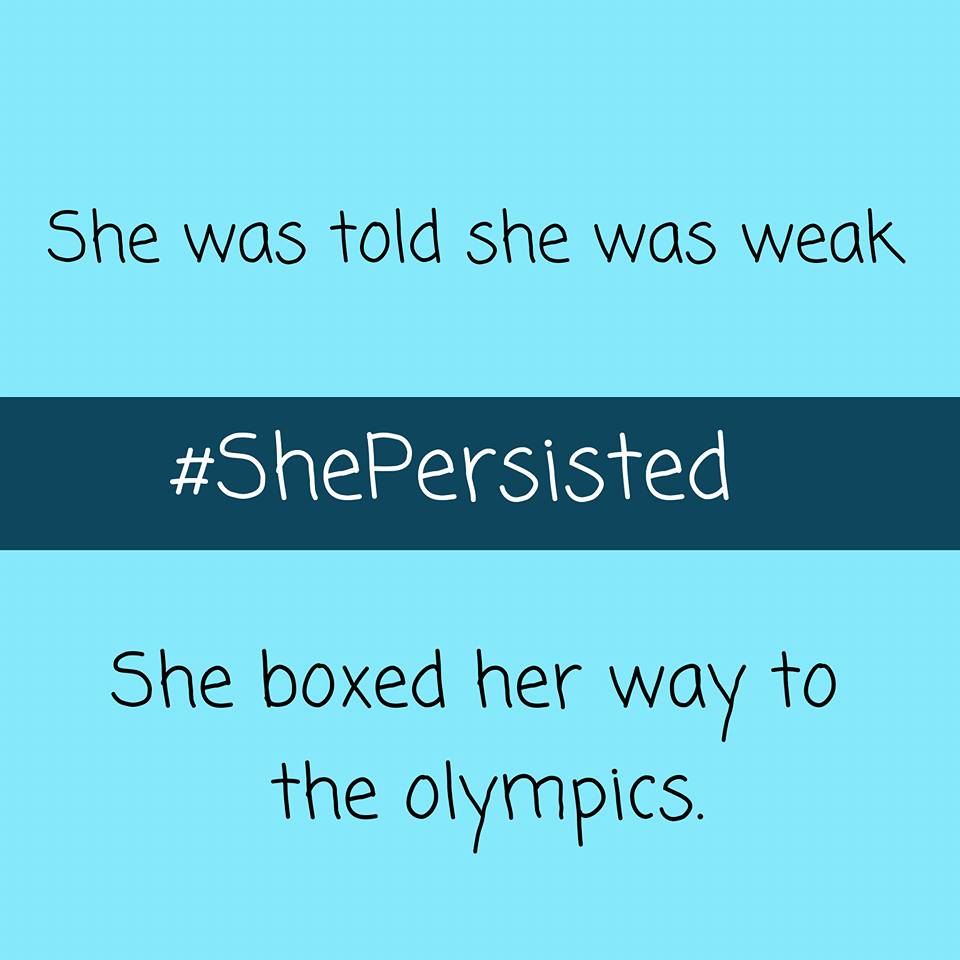 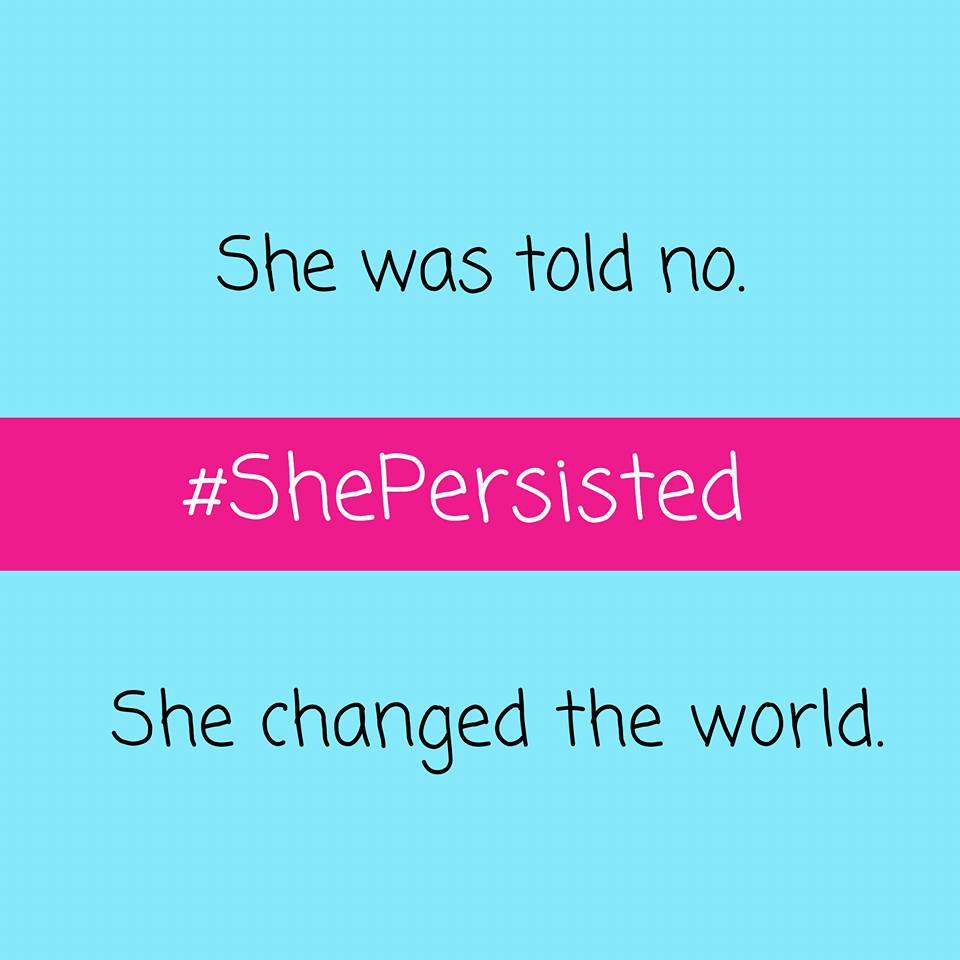