The polarisation of India into Muslim India and Hindu India began with John Stuart Mill’s Utilitarian History writings. Partition itself could be called a result of this. It is only as a continuation of this polarisation that muslim identities have been suppressed within Indian history. The historian Alexander Dow counters the allegations against the Mughal emperor Aurangzeb otherwise heaped in controversy. No man was given capital punishment on grounds of religion in the emperor’s time, asserts Dow.

One could analyse this situation together with the new assertion by the Maharashtra secondary and higher secondary education board that Mughal history needn’t be studied. Mughal emperors and their achievements, French revolution, greek philosophy, American freedom struggle were all part of the earlier syllabus. The current idea is to either shrink these vast topics into a few sentences.

This campaign is dedicated to educating all on the richness and tolerance of Mughal history. 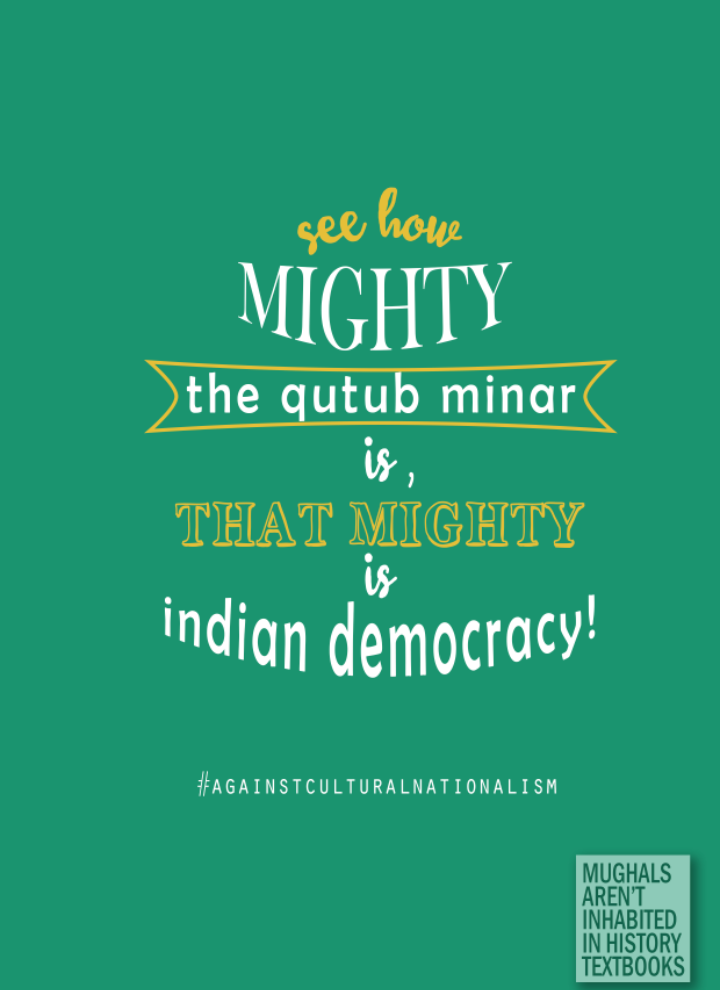 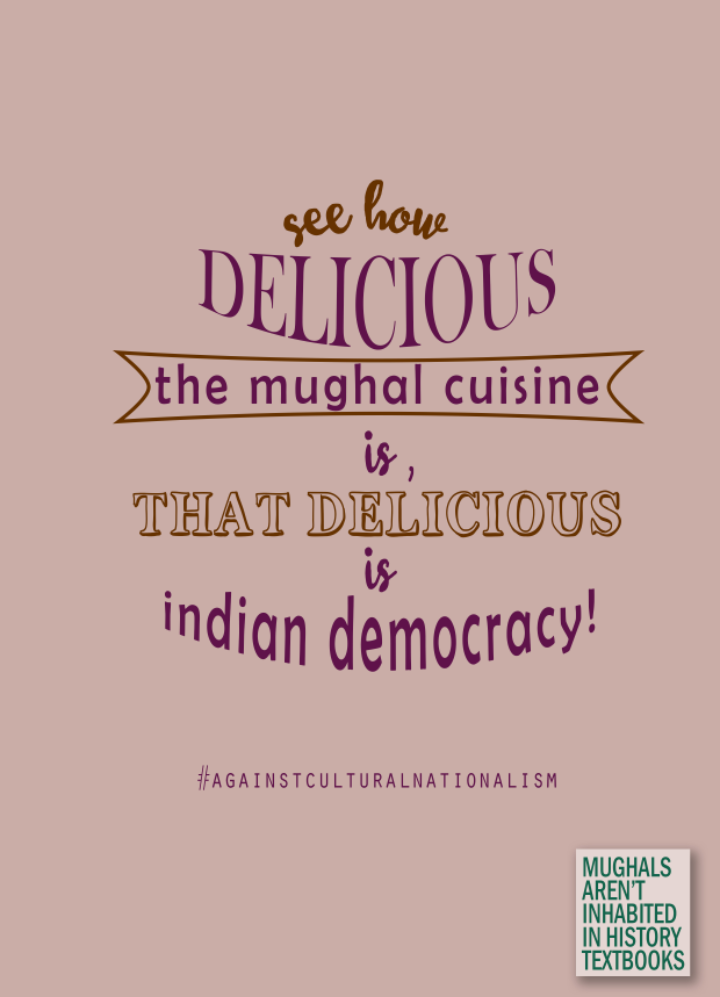 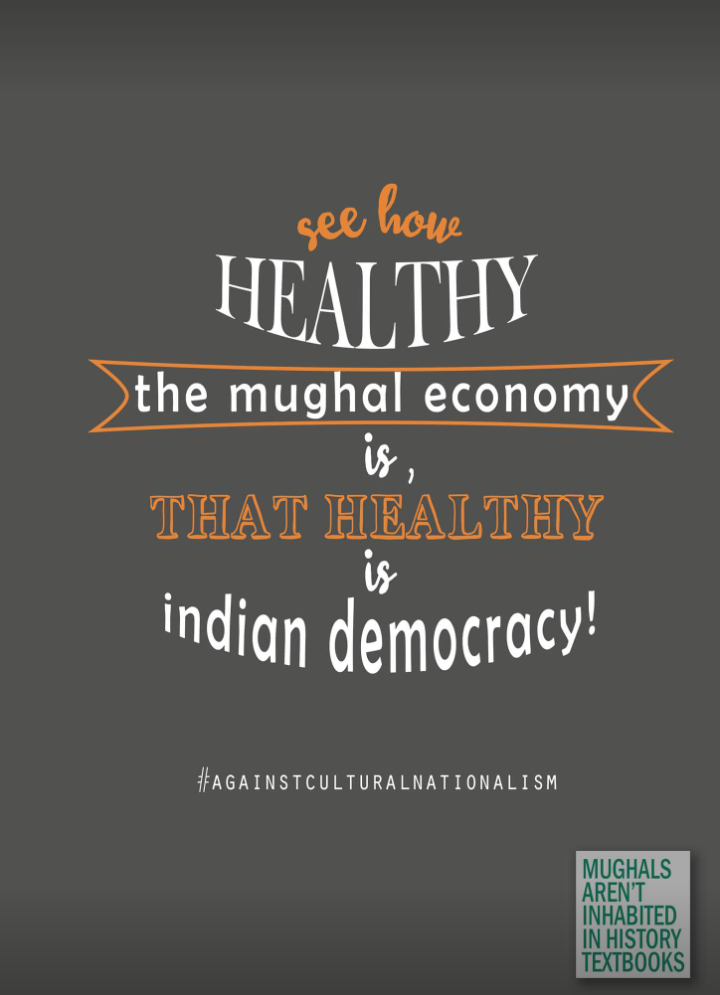 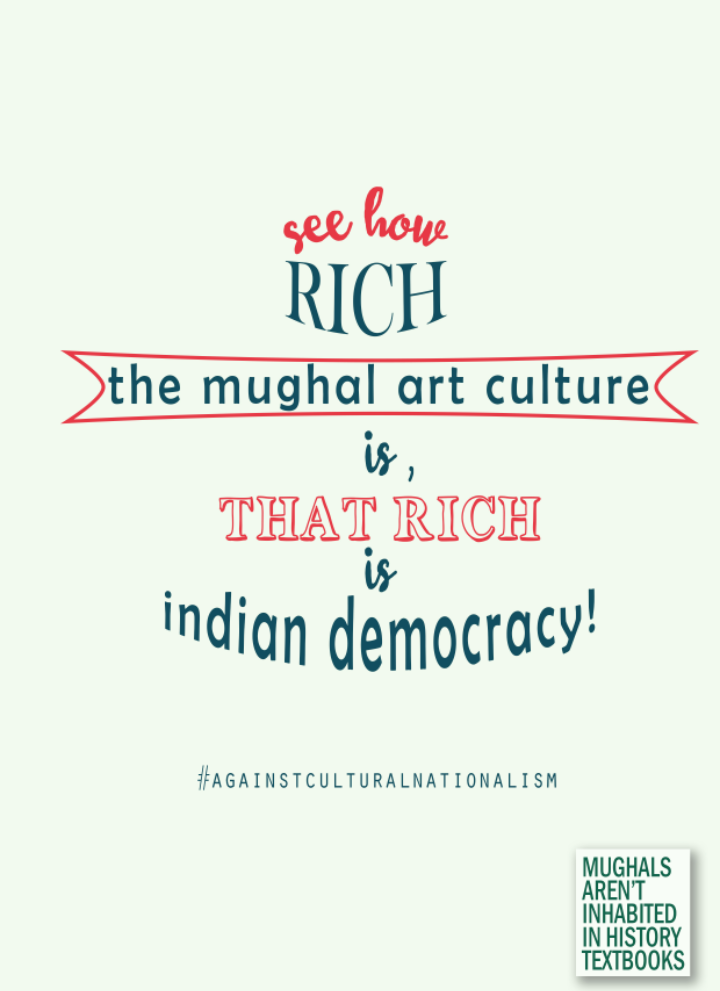