The 140th birth anniversary of the  renowned poet Dr. Allama Iqbal is being observed 09th November. Allama Muhammad Iqbal was the epitome of rich Urdu literature and one of the most instrumental figures in the history of Eastern world.

Iqbal was a philosopher, and politician, as well as an academic, barrister and scholar in British India who is widely regarded as having inspired the Pakistan Movement. He is considered one of the most important figures in Urdu literature, with literary work in both Urdu and Persian.

Let’s see some of the rare pictures of Allama Iqbal below:

Iqbal with his friends. 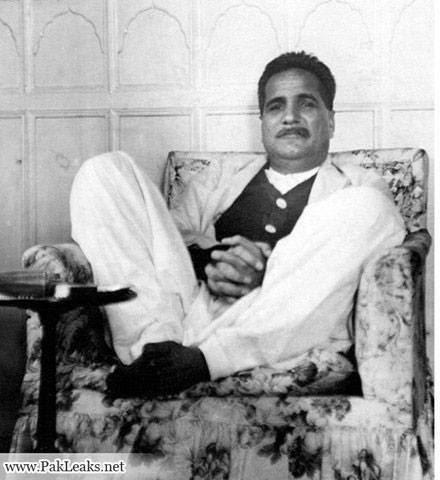 Allama Iqbal in a relaxing moment sitting on a sofa seat

Iqbal at his residence in Sialkot, Punjab

Iqbal with his son 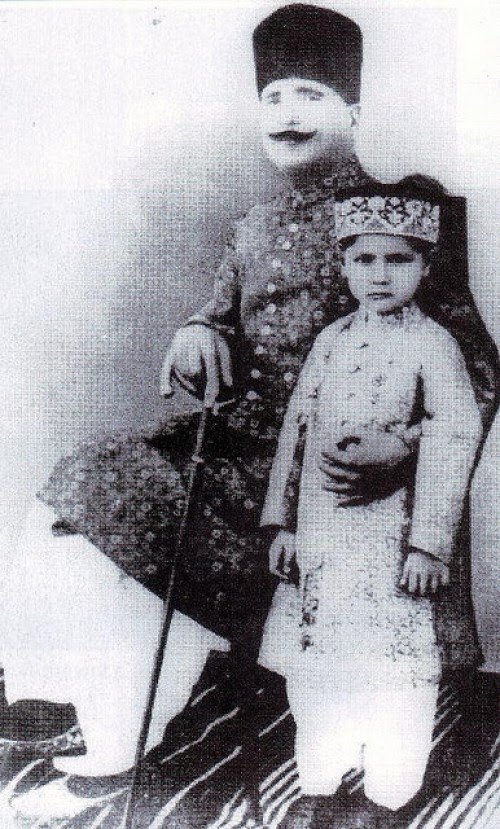 Iqbal and his son 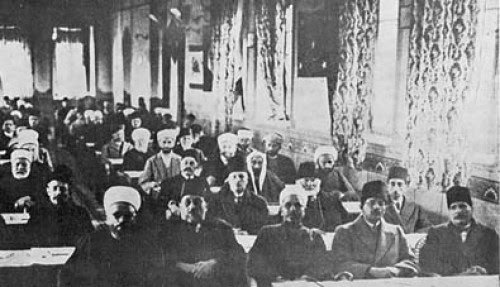 Iqbal in a conference in Jerusalem. Iqbal is seen sitting on the extreme right in the first row(1931) 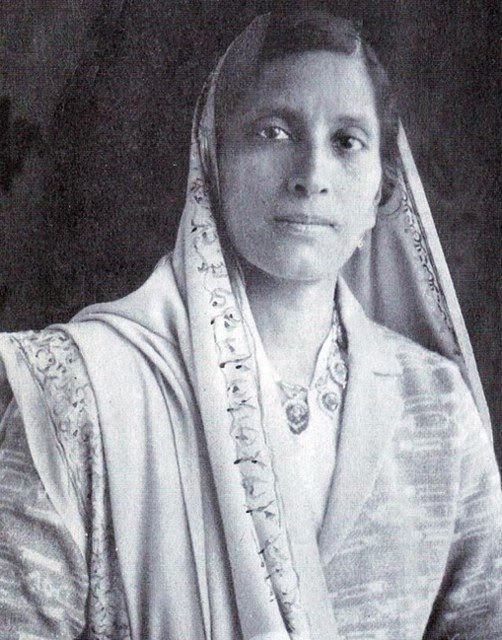