11:37 pm- looks around on the bed under the pillow 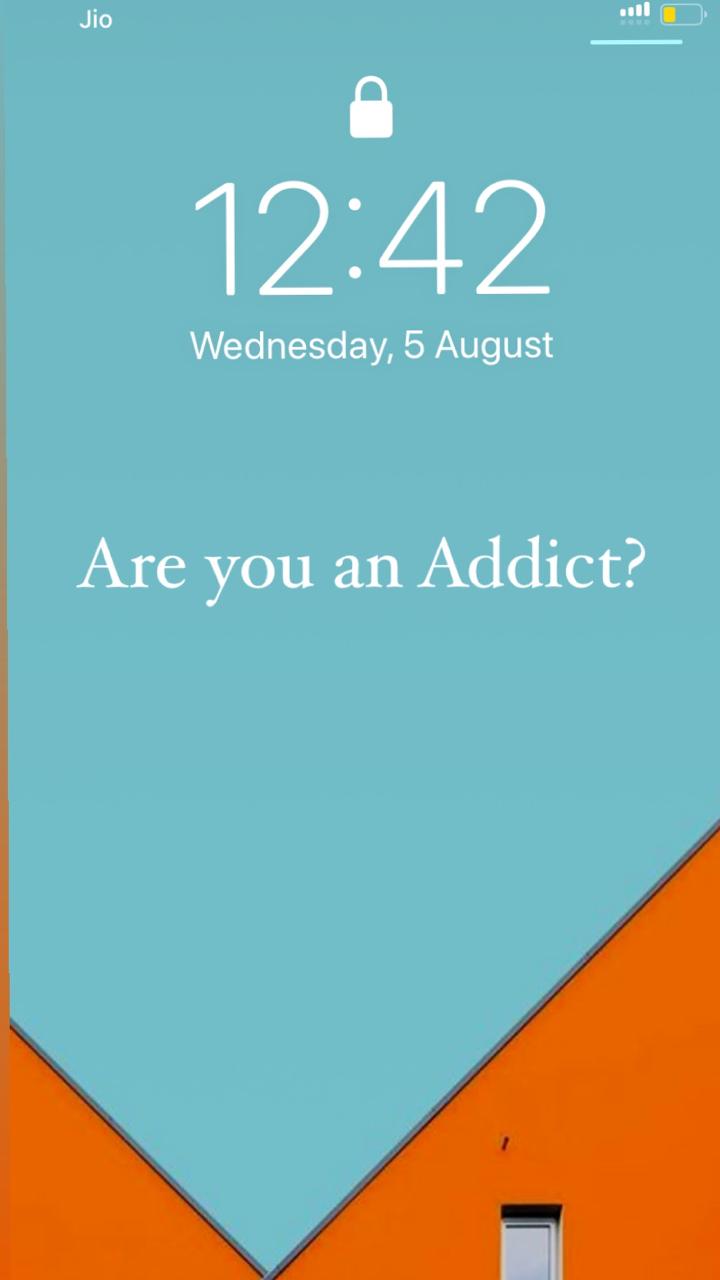 This short incident is something which all smartphone users would have witnessed at least once in their lives. In a span of 5 minutes, the idea of our mobile phone going missing  begins to make us  feel anxious and fear the idea of being without it.

A recent Netflix documentary called The Social Dilemma  has garnered attention across all age groups, where smartphone users have been forced to stand in front of a mirror which reflects how deep is this trench in which we have fallen.

Artificial Intelligence is something that has been in conversation for a long time, where shows like Black Mirror have addressed this growing demon through fiction in a very nuanced manner. However, it becomes extremely significant to address this elephant in the room and bring it into popular narrative, with a pandemic looming over our heads and the confined space of home opening up new paths to further our dependency on the smartphone.

Multiple studies by psychologists have indicated towards the development of a fear amongst smartphone users of not being with their smartphones, or losing their phones. This fear has been termed as NO- MObile-PHone-PHOBIA, or NOMOPHOBIA.

While we learn about this phobia, most of us also realise that this is something that we have, or will potentially develop with our growing dependency on our phones.

In the wake of the COVID 19 pandemic, we have been forced to confront this over dependency while falling deeper and deeper into hollowness. It’s like the house of candies built by the witch for hansel and gretel, only to lure them and abduct them. We do not know yet that we are feeding on these treats being offered to us in the form of a small screen, until we realise that it is a trap in which we are falling.

NOMOPHOBIA, an interactive project, is a short video which forces you to confront your phobia by depicting what your mobile screen looks like, especially in the pandemic. The film is a 3 minutes long film that will make you forget that you are watching one and you will feel as if you are using your phone, except this time you will be conscious of your addiction to the device as you watch your own story being told through the medium of this project.  The film has been made by the author of this article.

The project has received recognition across various platforms, where in one scenario it has also been nominated for an international film festival being held in Italy, called VerticalMovie. 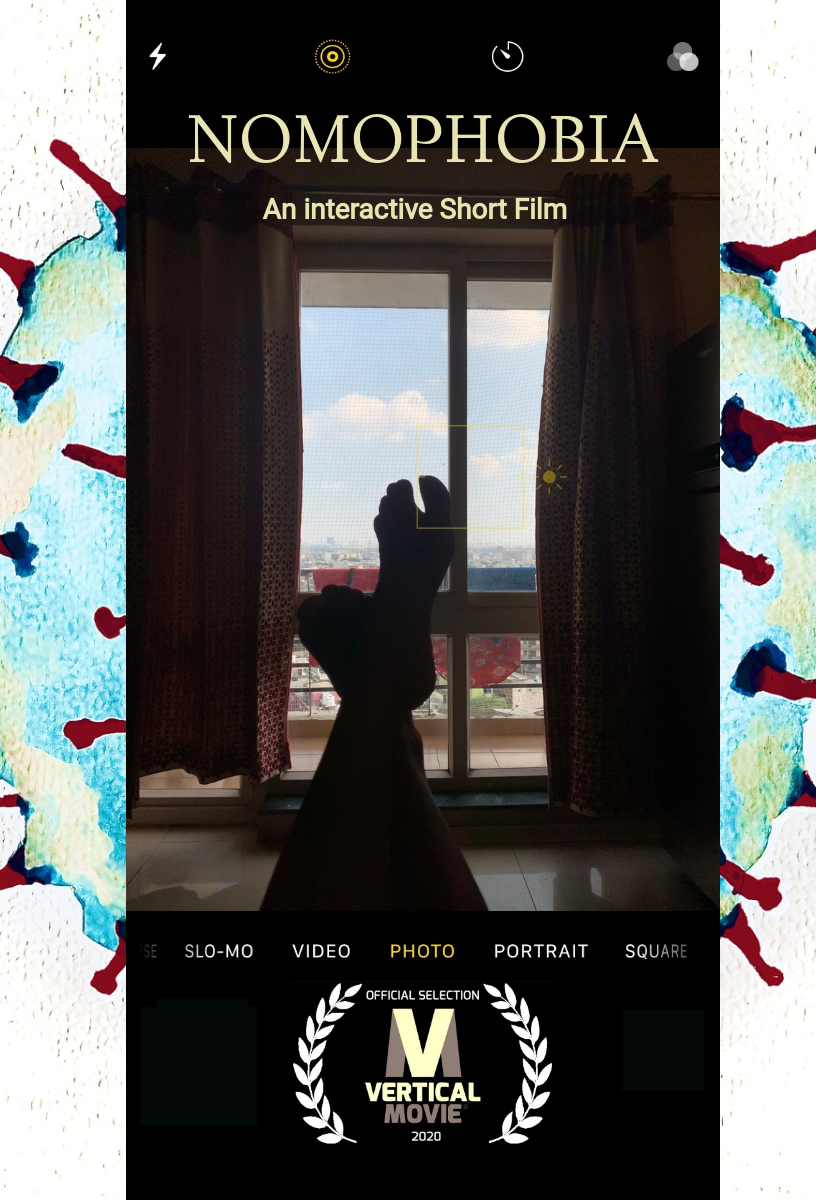 NOMOPHOBIA is not one person’s story, it is a story of every individual who is stuck in this matrix and is unaware of the trouble they are in. The film attempts to capture the state of our minds dealing with issues like productivity, isolation, and competitiveness which have also been catalysed as an aftermath of the pandemic.

You can watch the 3 minute film in the link below:

Ankhiyan Ranjan is a post-graduate student of Development Communication at Jamia Millia Islamia University in Delhi.