“Dude, check whether my fever increased or not,” Ichappi asked his bestie Haseeb as Ichappi pretended to be ill as an excuse for not going to school. This is one of the so-called nostalgic situations most us can relate to, in our childhood chats with that one childhood bestie we all have/had. And the movie ‘Parava’ has many of these relatable situations. For me the reasons to watch Parava were plenty. Soubin Sahir is the first and most important reason. ‘Artist baby are you this silly/cheap?’ is the famous dialogue of Soubin in the movie ‘Maheshinte Prathikaram’ which became the hilarious sarcastic dialogue of a common Malayali and its political reach is unpredictable. When the same Soubin is doing a film, the reach of that single dialogue comes to our mind, and beyond this, there are plenty other strong reasons why Soubin is an expectant person. Since the time he came into Malayalam film industry it’s been an appreciable journey from an assistant director to an incredible actor and now to a proven brilliant filmmaker as well. Also, he made his unique and exceptional way of filmmaking despite the influence from all the contemporary directors he has assisted. It’s a responsibility and a quality to not get into imitations and it’s brilliant when one is able to create a unique mark.
Definitely, Parava is a movie with a lot of brilliant elements. As part of my dissertation work regarding Kochi as a new suburban space of Malayalam cinema, I had gone to Kochi, especially Mattancherry fort Kochi area for interviewing the native people there. I remember the overwhelming response from my interviewees about their expectations on the movie Parava. “Parava will be our movie coz Soubin is the one who knows the place and the people. And this will be our story despite all the celebrated Malayalam cinema located in Kochi’. As a person who lives outside Kerala since last week I was enthusiastically looking at the releasing theatre lists and my friend and I were not able to resist ourselves from watching this most anticipated movie. Hence we rushed into the theatre and the film made our day. I sensed the movie all possible ways, which made me laugh, cry, smell, and keep my excitement until the end.

Ichappi, Haseeb, Six four club, love to the pigeons and their each flight to the sky, Ichappi’s sarcastic ithathaa, ummichi, the combo of beef pathiri, the uncountable waves of the sea, and flavored walls of Mattancherry and so on are the most naive elements which came along with us even after the movie. Maybe all these are just the fringe elements of the movie which added colors to the narration. Apart from this, it’s important to look at how the filmmaker tightly balanced the ethnography without exoticizing it. This is the one smashing and admirable movie which is free from the stereotyped Kochi elements in terms of characters as well as culture. The film reinforced narrations an indigenous place possible without the realm of romanticization of their language by just using some words like ‘dude, bro, machhan, scene contra and so on. Here the characters are breathing clearly without the ornamental tone of language because the film has shown the language in its fairness and authenticity. It has given an identity to Mattancherry without the baggage of gangster and drug culture. This is the brilliance of a director who has treated the film without making it too fragile or attributing the ethnography to the usual misconceptions. 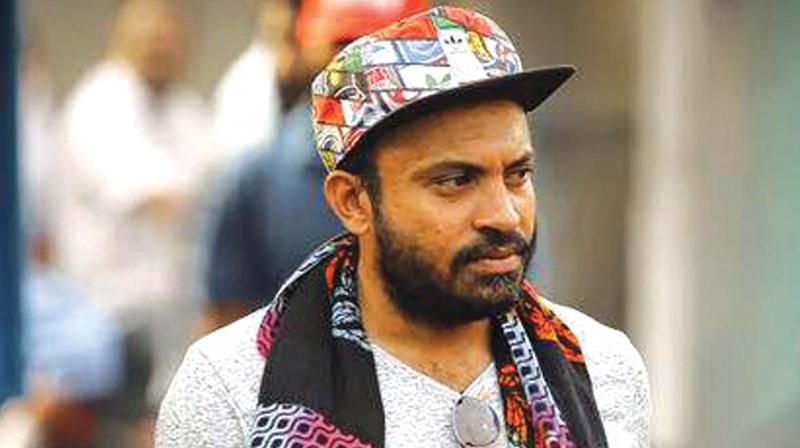 And I will proudly say that this is one movie which gives due respect to Muslim identity and neighborhood despite all the other stereotyped mainstream Malayalam films. It’s good to see the cultural elements in a normal way without them being romanticized or victimized, whether it’s Burkha or biriyani which are shown as normal things of existence. All the pragmatic characters through the brilliant cinematic experiences across different generations of actors (consider this as a gender neutral term) despite the stereotyped patriarchal and orthodox Muslim identities is also an added credit to the director. It’s an act of political resistance when showing Namaz, Mosque, non-veg cousins, Hijab and all of the above daily life of a Muslim as normal things rather than mocking on their identity by forged dialectics and cooked up cultures in the scenario of sufferings and marginalization of the community by homogeneous upper class Hindu religious notions.

Somehow in an upper hand, the film is directly proportional to the life and narrations of male characters and the young characters Haseeb and Ichhappi’s childhood may not be personally relatable to a girl like me. Even though those characters integrate to my mind by all the different people I know over the period of my childhood and adulthood. And I was a little disappointed when the Muslim schoolgirl kept her head down and remained as a soft skinned girl child. By know many of my smart friends in schools and college I am confronting to avoid the stereotypes of Muslim girls. when she married a guy who was elder to her, in another word parallel to the elder brother of her peer friends Ichappi and Haseeb, at least the film tried to avoid victimizing Muslim womanhood. The marriage function is the one occasion where she talked confidently ‘I know these two, because we were in the same school’, where Ichappi and Haseeb were wondering to see her in that situation. Ichappi’s mother is the one character presented with due respect to the Muslim homemakers by not treating her as an illiterate woman with dialectics(mainstream misconception on muslim womanhood) and the character played by Srinda and the girl who falls in love with Shaan are the young Muslim women’s identities treated without the romanticized ummichi kutti concepts or the burden of their romanticized beauty and those fringy hairs on the air(fathu’s comment on ummichikutty of Malayalam cinema). It’s a sensitive approach to the delicacy of heterogeneity when the cinema’s mise-en-scenes have been experimented without exoticizing the skin complexions of the characters with ethnography. 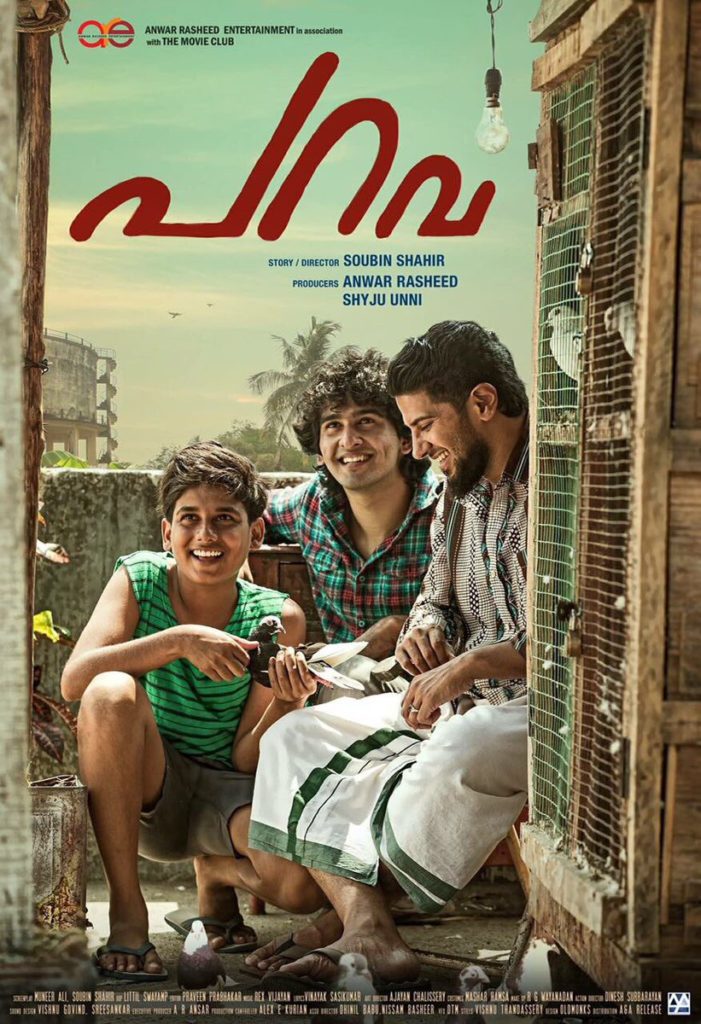 Yes, there are lives which are normal like all other multiple identities. I am really confused while criticizing the elements of exoticism in ethnographic films of Kochi, in terms of defining what representation really is. And Soubin answered with a well-crafted movie in his brilliant treatment. Camera, editing, and music are other elements which are neatly incorporated with the entire narration. The indigenous culture of Mattancherry is copied very cleverly in each frame through the symbols of communism, the spatial reality of the suburban, all the shots with pigeons and their flight into sky, the fort and the sea, the tourists of mattanchery, and everything is there without overwhelmed usage. I was excited while seeing those aerial shots without treating the suburban as a minuscule in the macro-social scenario. With reference to commenting about the music I can resonate my friend’s word that he got goose bumps all the time when the background score played and was not able to head out from the feel even after we left the theatre.

I am not ignoring the commercial strategies of the film which were put forward while considering all types of audiences’ reception for a movie. But apart from all this agenda settings, Parava made a flight to the sky and broke all the norms of cult and mainstream cinematic classifications.

Mrudula Ravi is a research scholar from Tata Institute of Social Sciences , Mumbai