17 year old Palestinian Ahed Tamimi , a campaigner against Israel’s occupation has been detained during a pre-dawn raid on her home by the Israeli army and border police in the occupied West Bank. Ahed’s mother, Nariman, was also arrested on Tuesday afternoon during a visit to Ahed at an Israeli police station. ‘ According to Ahed’s father Bassem, the Tamimi family, who are well-known activists in the village of Nabi Saleh, woke up with a shock at about 3am to the noise of Israeli forces banging on their front door and screaming.’ , Al Jazeera reported.

Ahed has been praised by activists and the international community for her courage during protests in Nabi Saleh, which have been held every Friday in the village for years. She started attending the protests there when she was just nine years old. At age 13, Ahed won the Handala Courage Award in Turkey, and rose to international prominence after a video and series of photos were published of the young activist, along and her mother and aunt, desperately attempting to save her injured brother Mohammad, then 11 years old, from being arrested by Israeli forces in 2015.

Palestinians call her a hero, for fearlessly standing up to those who enforce the Israeli occupation of their land and those who terrorize her village while Israelis call her ‘ Dangerous girl’.

NOW: #AhedTamimi led by Israeli forces into Israeli military court after being arrested in her home in #Nabi Saleh #WestBank #FreeAhedTamimi pic.twitter.com/NfRwSc44dP 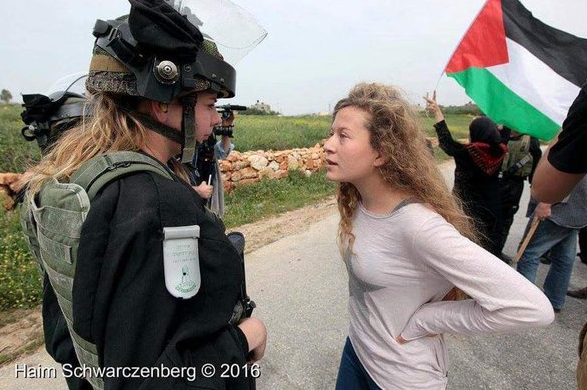 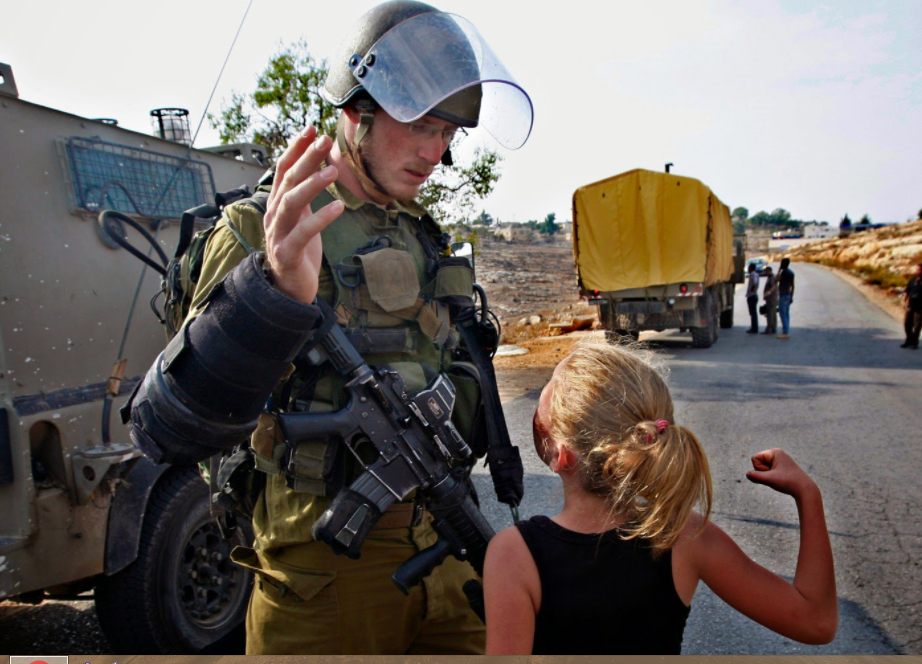 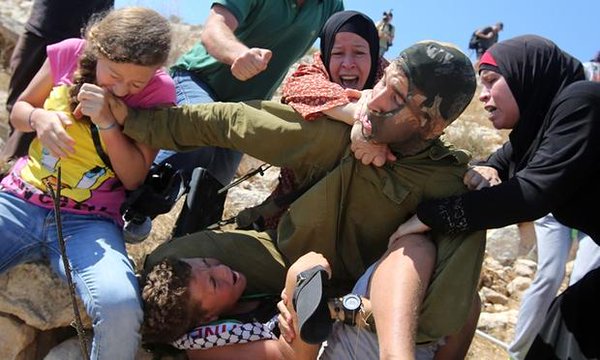